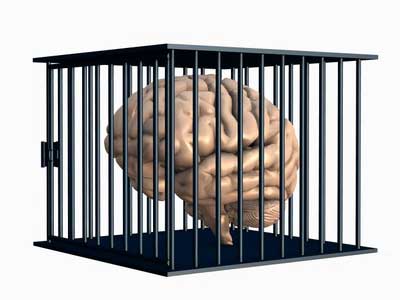 Greek philosopher Plato, in his work “The Republic”, discusses the social organization of that time, as can be seen in the text below, adapted from the book “Images of Organization” by Gareth Morgan (1996):

“In an imaginary scenario, there is an underground cave with its mouth open toward the light of a blazing fire. Within the cave are people chained so that they cannot move. They can see only the cave wall directly in front of them. This is illuminated by the light of the fire, which throws shadows of people and objects onto the wall. The cave dwellers equate the shadows with reality, naming them, talking about them, and even linking sounds from outside the cave with the movements on the wall. Truth and reality for the prisoners rest in this shadowy world, because they have no knowledge of any other. Read the complete post.