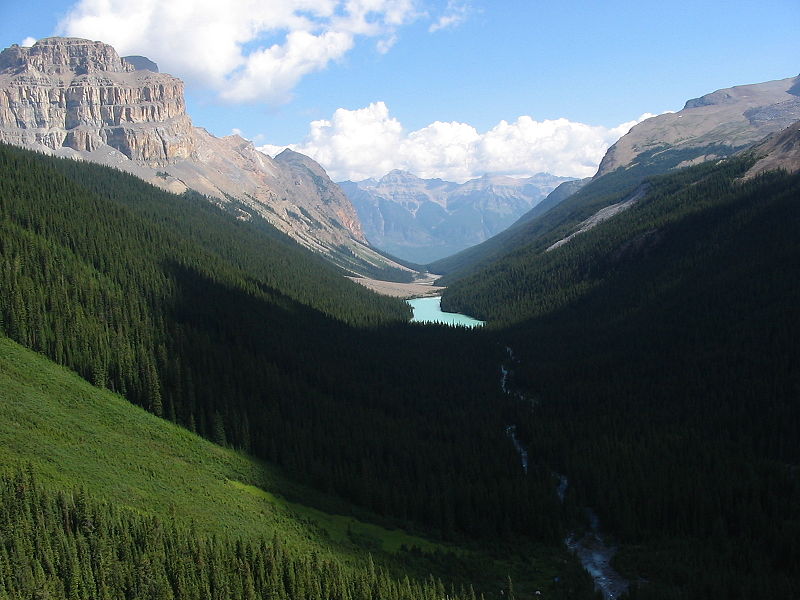 The Russian economist Nikolai Kondratiev was the first to try to prove statistically, early last century, that there are cyclical movements in the world economy of prosperity (Peaks) and depression (Valleys), a concept now known as the long cycles of Kondratiev. In fact, several natural and social phenomena can be translated by a sine wave with its peaks and valleys. Among them we highlight the discovery by the French mathematician Jean Baptiste Fourier, which proved that the wave of a vibrating string, such as a guitar, is formed by the sum of several other sine format; the sinusoidal ac voltage is the most important of generating AC voltages of electricity; the rainbow colors of the spectrum are all perfectly sinusoidal frequency; the cycle of motivation, sleep, hunger, thirst, and sexual behaviour also follow sinusoidal patterns. The very mechanics of the walking of a person can be represented by a sine wave, as initially there is an imbalance in the body from the original location where the person is, and rebalancing in a more advanced position toward the desired destination. This effect can be seen more clearly in children beginning to take its first steps. Therefore, this pattern is also part of the individual’s daily life.

In the motivational field, when the person is in a difficult moment of his life (Valley) tends to express a discouragement in the form of resentment, anxiety, fear, insecurity, negative thoughts, loss of hope and suffering. The relentless pursuit of a vision in which that person really believes, can lead it to a peak. As the trajectory of the individual on the planet meets the sinusoidal path, these peaks and valleys need to be seen as natural: No one feels the happiest person in the world because it tasted his favorite dish or wants to kill himself because your nose is constantly dripping. You must understand that the mistakes made in the good moments are the cause of bad times tomorrow; and that the fixes and the winning attitudes during bad times leverage a better tomorrow. You can not control all external events, but as we are masters of what we believe and what we do we can better control our peaks and valleys. Harry Palmer, in his book “Living Deliberately”, says that “we create possibilities for believing in within them, and we dissolve limitations for us to experience out of them”.

Spencer Johnson, North American MD and Psychologist, and author of the bestsellers “Who Moved I Cheese” and “The Minute Manager”, wrote a book about the good times (Peaks) and bad (Valleys) for which the individual passes in his work and in his personal life. In this book, entitled “Peaks and Valleys”, he talks about ways to manage these two moments, with each point in a playful story (as it is in his nature) of overcoming and learning of a young man who lives in a valley unhappy, but his life changes when he meets a man who lives in a mountain. From the teachings of the old man, the boy learns five key principles that change his way of seeing the world:

Briefly, the way out of a valley appears only when a person decides to see the events that occur differently in the conventional manner. Recalling the famous Albert Einstein’s phrase “There is nothing more insane than do things always in the same way and expect the results to be different”. The output of the valley also presents itself when a good that is hidden (a hidden opportunity) is extracted from the bad times, and takes advantage of it. When lessons are learned during the stay in the valley, this learning can be useful to pass more quickly the next valley The exaggerated stay in the valley often due to fear that masquerades as comfort; and a short stay in a peak is almost always due to the arrogance that masquerades as security.